The FAA is scrambling quickly this morning to add Class F airspace to the skies and aeronautical charts after realizing last night that it’s been missing this whole damn time.

“Shit, man… can’t believe we just noticed! We’re just kind of scribbling it on the maps and stuff right now. We’ll make up some rules for it later. Maybe no one noticed,” the FAA said on Tuesday, looking pretty rough.

Aviation Daily asked what made them finally pick up on the alphabetical oversight after all this time.

“Our 4 year old daughter. She was belting out the ABC song on this little microphone last night, paused when she got to G and said, ‘Daddy, why is the National Airspace System missing F? My friend Emma in Germany has F and she says it’s really f**kin’ tight.'”

According the FAA, which officially locked in the current class system of A, B, C, D, E, and G back in 1993, they must have just blanked.

“Dazed and Confused had come out, Nirvana was rockin’ it, pot was homegrown… we had a lot going on back then.” 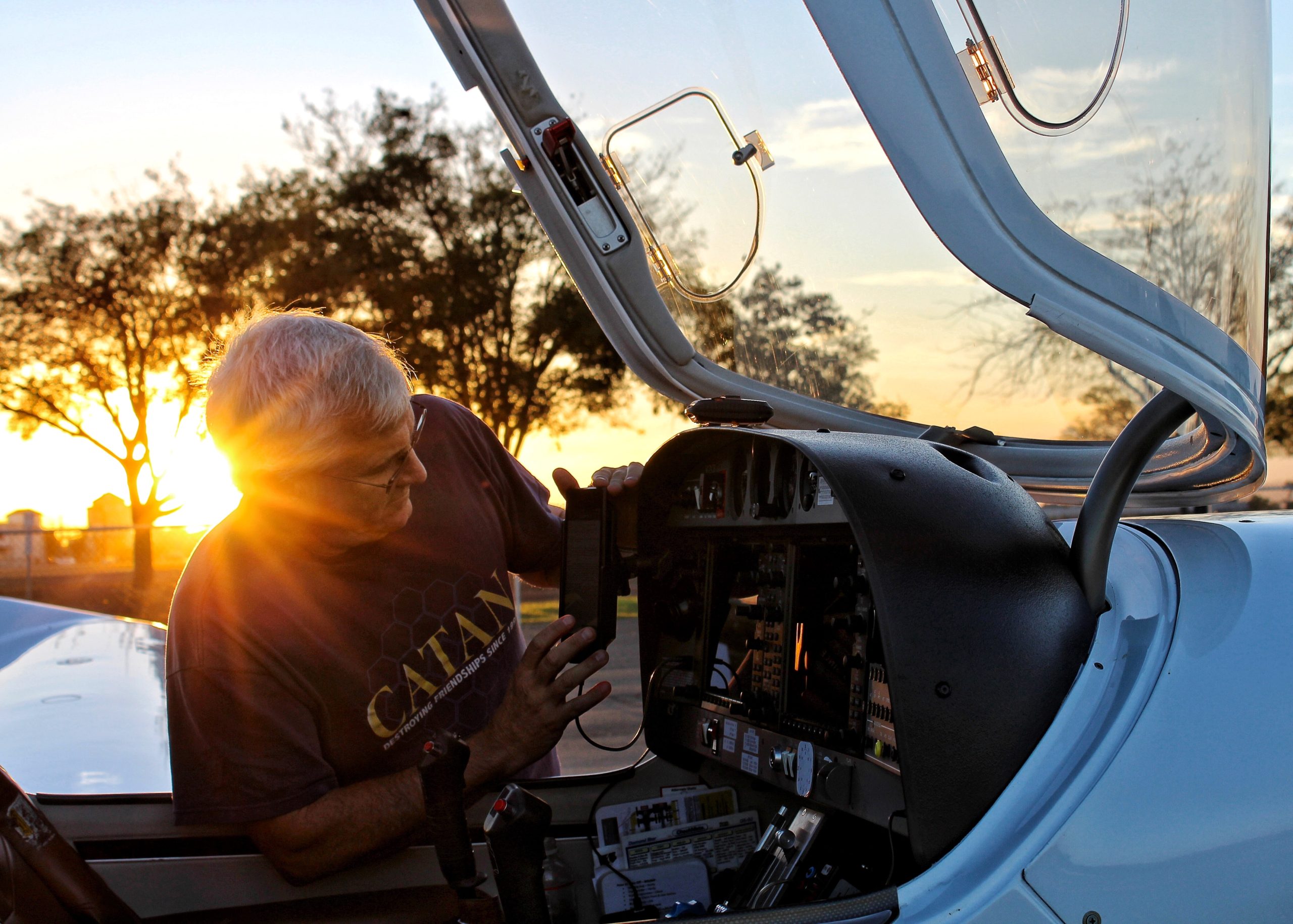 FAA Announces ADS-B Rebates Will Be Deducted From Stimulus Checks 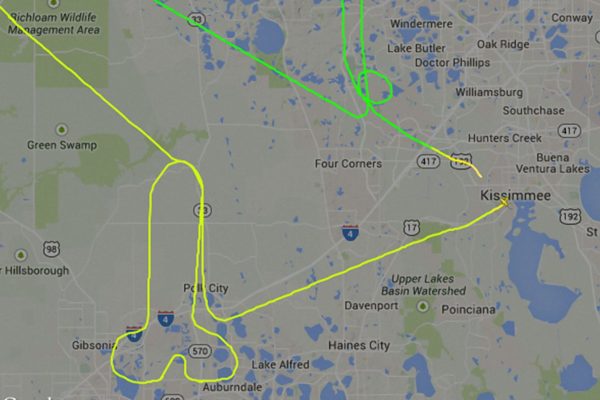 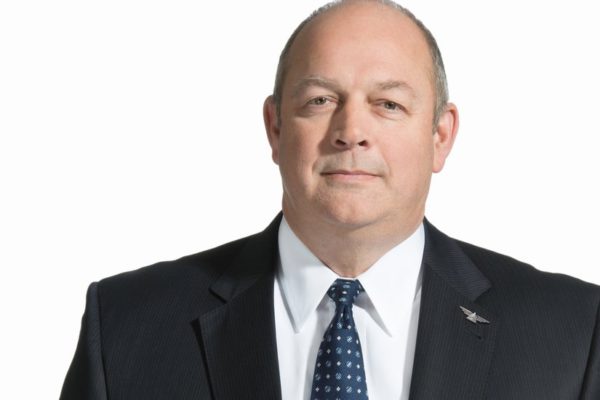 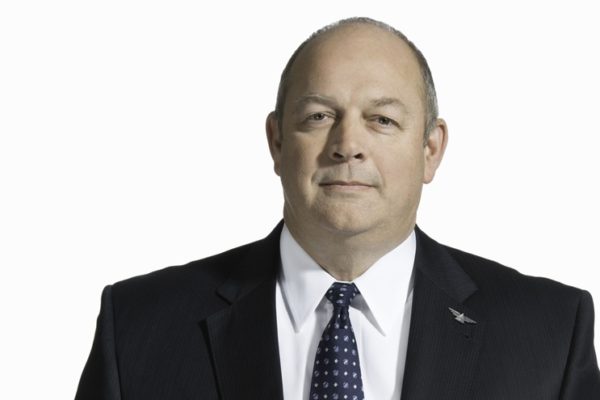