Claiming to be circling the area so his first passenger can “take in the sights” a bit longer, newbie pilot, Todd, admits he has no fucking clue where the airport is.

“I followed the magenta line and, according to Foreflight, it should be right here,” he texted us in a panic, “But I don’t see it anywhere.”

Having just taken off from that particular airport less than an hour ago, Todd seemed confused on how it could just be gone now and, admitting the landmarks around him don’t look even remotely familiar, is starting to think he could be lost.

Trying his best to play it cool despite being white knuckled and sweating profusely, Todd is worried his passenger will clue in to the situation before he can figure out where the hell he is.

“I wasn’t trained on what to do if Foreflight fails,” Todd said in his last text to us over two hours ago.

According to the flight school he rented the aircraft from, Todd has yet to return the plane.

“Someone mentioned seeing one of ours circling a cornfield about 100 miles east of here,” said flight school manager, Miranda Fuller. “We’re letting CAP deal with it.” 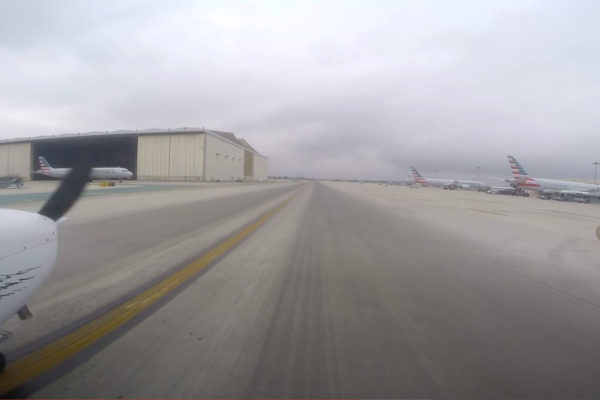