Historically, it has taken the NTSB 12 – 18 months to release the cause of an aircraft incident to the public. They have always done a very thorough job and given very detailed information as to the cause of an incident, but much like tracking down a knowledgeable employee to help you at the Home Depot, they just aren’t fast enough for this generations’ short attention spans.

The NTSB has decided to step down as the primary investigator of airplane crashes. Now, upon going to the NTSB website, visitors will be redirected to Facebook. The users will primarily be sent to aviation groups like “The Aviators Lounge” or “Pilot Social Network”.

The NTSB was quoted as saying, “We just aren’t as fast as these social media groups. We believe it is because we spend 1000s of man hours looking into many aspects of a crash, including scrutinizing flight data recorders, cockpit voice recorders, weather, pilot history and more.”

“We have been spending our energy on all of this analysis when what we need to be doing is just asking 100 hour pilots on Facebook what brought her down.”

“We spent days digging through a mud puddle in Houston looking for the black box when Facebook had already decided, ‘Dude it’s totally a suicide,” or possibly, ‘Wind shear! No question. I have heard that word a lot so its gotta be wind shear’.”

“Recently, the 737 Max suffered 2 incidents. We stopped looking into both once we saw Facebook, where people decided – It’s totally the MACS system, or, The pilot wasn’t trained, or It is culture thing, or Boeing bought Foreflight and now their planes are crashing.”

“We’re just not able to get the answers as fast these online experts, so we are turning it over to them. 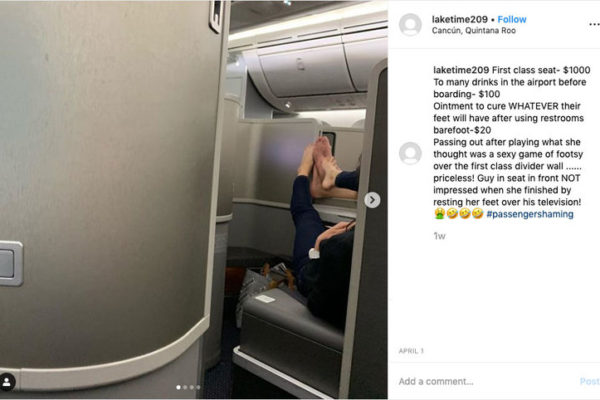 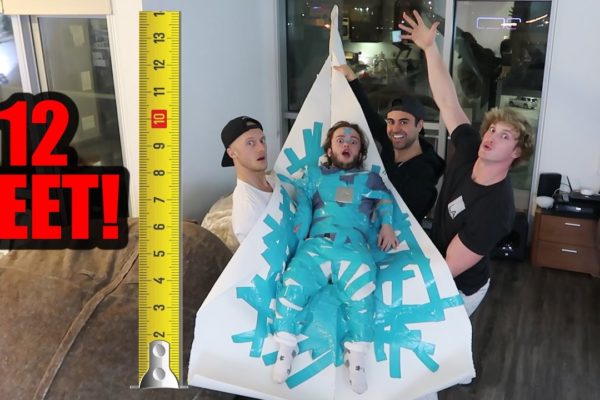 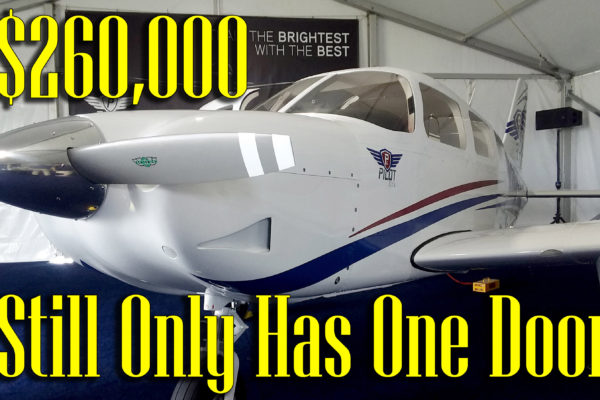