When offered the honor of the first Federal Pilots license Orville Wright declined because he no longer flew and said he did not need a piece of paper to prove he was the first.

On April 6, 1927, William P. MacCracken, Jr. received the first Federal pilot license because Charles Lindbergh did not want to be the recipient of pilot license No. 1. William P. MacCracken, Jr., lawyer and pilot, was the first head of FAA’s earliest predecessor agency, the Aeronautics Branch of the Department of Commerce. Lindbergh believed that MacCracken had more extensive experience and, so, was a more appropriate choice. 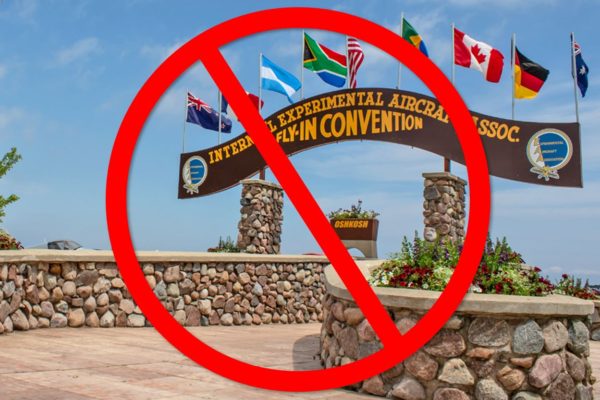