EVERYWHERE, U.S. – Several major U.S. airlines were grounded across the country today due to a software system outage. Passengers, initially chuckling when airline employees broke the news to them, responding with things like: “Haha, April Fools! Now give me my ticket,” were quite upset when they learned they weren’t being pranked.

According to Greg Martin, FAA spokesman, the problem originated in a system called Aerodata, which is produced by a vendor to track the weight and balance of aircraft. It is used for flight planning (sort of like the Foreflight for real pilots).

Martin claimed the impact was “minimal,” but those affected likely feel otherwise.

While the issue has been resolved, travelers should expect delays today as airlines catch up. 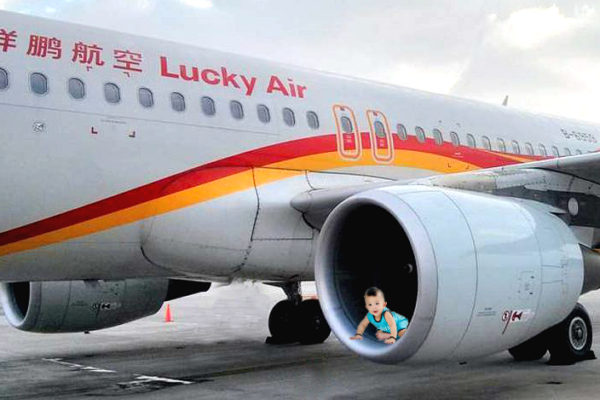 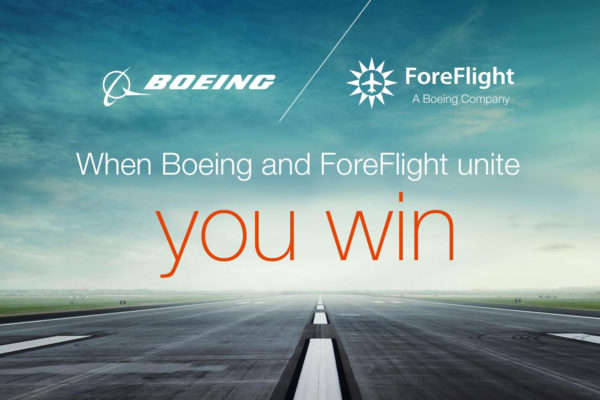 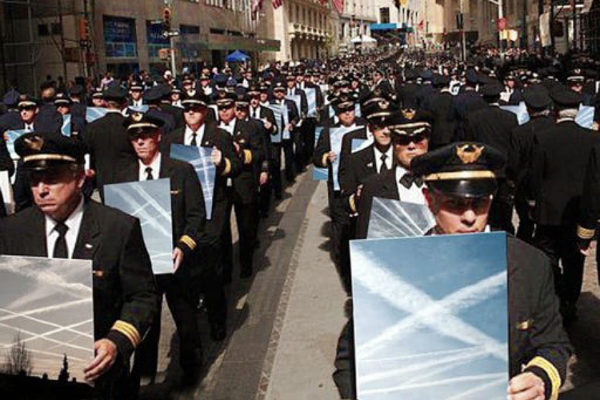