While it is truly great thing that Sully got his plane down safely in the water, saving the lives of everyone on board, we have been scrutinizing the flight and determined that there is actually little evidence of divine intervention.

People have been calling Sully’s landing a miracle for so long that we decided that it was finally time to go to the top and learn the truth, so we sat down with God for the inside scoop. It was all very cute actually – we arrived at His place, the gate opened and Jesus greeted us. We asked Jesus if his dad was home and he ran to get Him for us.

Finally, I was a able to ask God if He was really involved in saving Sully’s plane on that fateful day on the Hudson.

God: Heavens no! Honestly, I didn’t even know it had happened until the next day. I remember spending most of that day picking my favorite sports teams. That is where I do most of my real intervention. I just love it when those NFL guys point up at me after a touchdown. Those are my version of “likes”.

ADN: So that was all a result of Sully’s flying skills?

God: Of course. He is a good pilot, and was trained to handle that situation.
It’s also worth noting that Sully was also one of the people on that plane not wanting to die. A good thing, since that plane was not on my list of flights to intervene with.

ADN: So, what would a “miracle” have looked like in this situation?

God: First thing that comes to mind would be me splitting the geese in half and sending one half below and the other half above so the plane misses them.

ADN: Oh, so basically just move the flock around the plane?

God: No!!! Rerouting a flock isn’t a Me-Damn Miracle. I meant like actually splitting the individual geese in half; dividing their bodies in two. The leg half of the geese body goes below the plane, the head half goes over and I put their bodies back together after the plane passes. That is a miracle. I do that stuff all the time. I only do it when people can’t see though.

ADN: So You created all of us, and then You watch and occasionally divinely intervene. What do You think is the most amazing or surprising facts You have noted regarding humans?

God: Good Me, that is a tough question. I mean nothing really surprises me. I guess I am intrigued by the things people do that don’t make sense. The Chinese still using chopsticks makes no sense to me. And you Americans not switching to the metric system. I mean, I gave you ten fingers… it’s so obvious, but apparently the U.S., Liberia, and Burma are still holding out. Even the English don’t use the English system. That stuff, the fighting over oil, those are the things that make you a curious group to watch.

ADN: OK. Thank You for making the world and everything I guess. And thank You for taking the time to talk to us.

God: Sure thing, but I do have to run. I am getting the Saints ready for next season. They are my team. 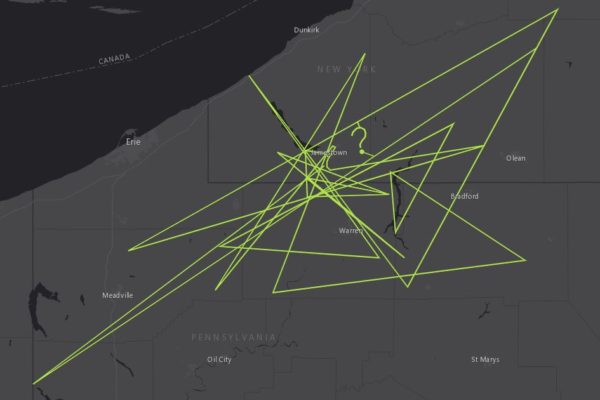 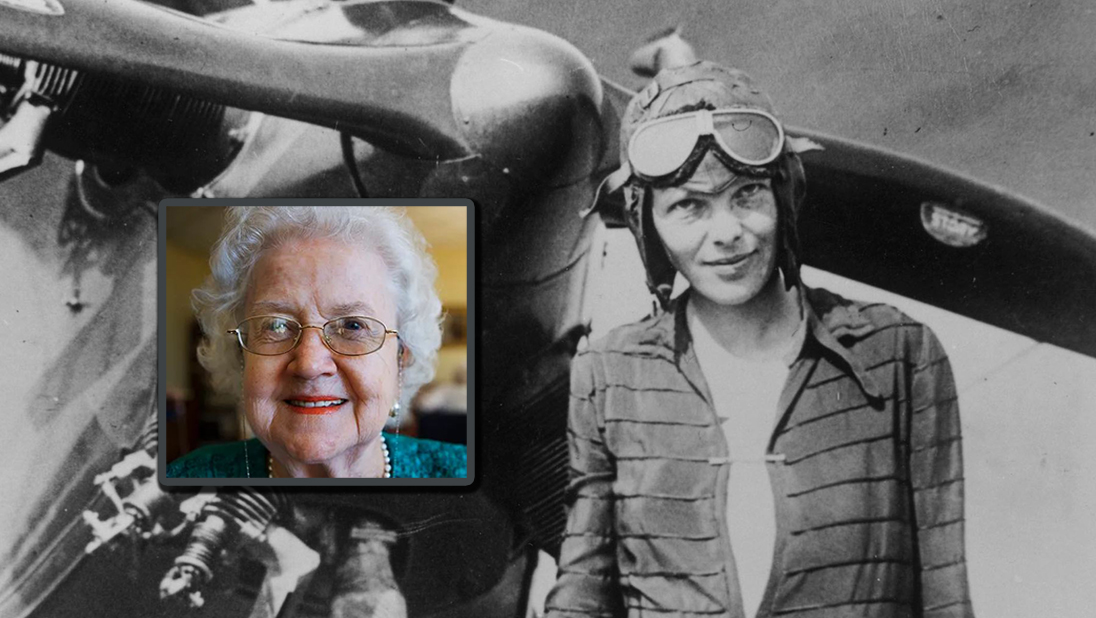