If you are a human, pilot or not, you no doubt recall an event in 2008 when a pilot by the name of James Andersson successfully landed a plane after one of its wings fell off mid flight.

James has been reluctant to talk about the event, but when he found out our real news agency wanted to talk to him about his real single wing landing, he got real excited.

First, if you haven’t seen the video, here is a clip of one of the most skilled aviators in history landing a crippled aircraft in the most realistic of ways.

We sat down with James to discuss the real incident and his miraculously real survival.

ADN: So, James, first – let’s talk about what went wrong. How does something like this even happen? You are flying along and a wing comes off. That’s bad.

James: This was the first time this ever happened to me. The plane just came out of annual and I needed to do a post maintenance test flight, but I also had to fly an airshow at Sun n Fun. Against my better judgement, I used that flight as the test flight.

ADN: Did you notice anything unusual about the plane when you did your pre-flight checks?

James: Yes and No. Really, it is a crap shoot with that particular plane. I honestly hate it. It’s rickety to begin with, but they were going to pay me a $138 to fly in the show. But, yeah, that plane has lots of loose parts and my mechanic is pretty lazy, so lets just say things could have been done better.

ADN: So you are flying along for real in your real plane… what really happened?

James: Well, there I was really flying my plane and I pulled too many real Gs in a real maneuver. That’s when my wing really came off.

ADN: What was your first thought when you saw your real wing falling off?

James: Can I cuss?

James: Ok, well my first thought was a cuss word, and then it turned into a real word as I said it out loud. My second thought was that I hope someone is filming this. Thank God my friend Kevin was on the ground with his real camera.

James: So, there I was missing my right wing and the plane began to spin toward the ground. I put in full opposite rudder and firewalled the throttle hoping the P factor combined with the opposite rudder input would stop the spin. And it did.

James: For real. Not only did it stop the plane from spinning but the power was enough to bring the nose up. The plane was actually flying for real.

[We again had to pause the interview briefly. James’ cup had a leak in it and was starting to drip on his pants. He managed to grab a second cup in the nick of time and put the leaky cup in it before any of his Bush Lite dripped on his jorts. It was an amazing save.]

ADN: So, there you are now in control of the plane and really flying it with only one wing? What are you thinking at this point?

James: I was just thinking over and over – is this really happening?

James: It was. I had control of the plane and I picked a landing spot, which in this case was a runway, and held the nose up as I flew straight in for the numbers.

James: No. Real. I had to carry a bit of extra speed and in the end that made the difference and allowed for a real nice landing.

ADN: That’s incredible. What do you think would have been the outcome if both wings would have come off?

James: I’d have been fine.

With that, we concluded the interview and thanked James for his time. Unfortunately, as he drove away, he had a blow out in one of his back tires. We tried to race over and help him but he just hollered out the window, “I’ve got this!” and drove away on 3 wheels. 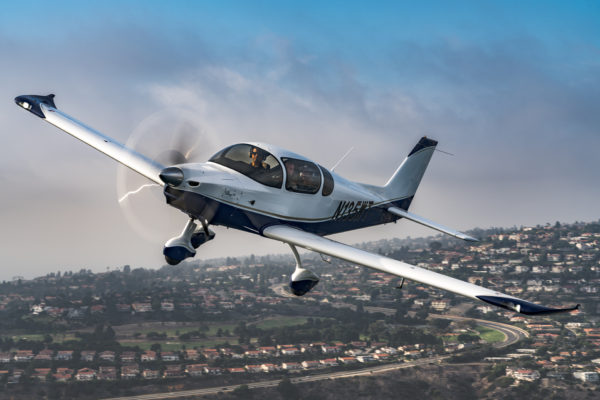 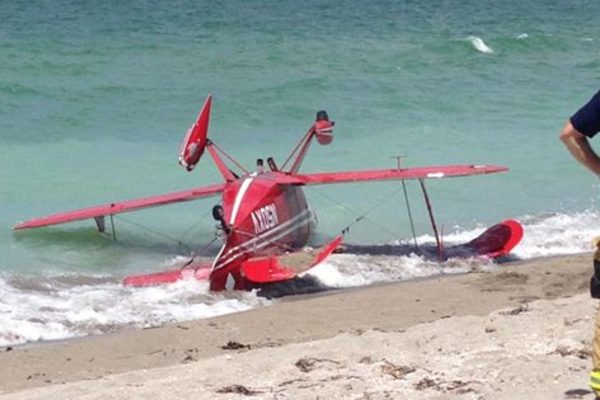 FAA To Federal Watchdog: The Public Should Be Confident In Us, Not Just Boeing Planes Crash 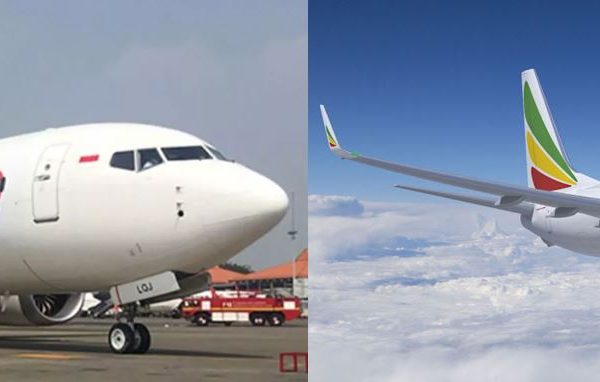 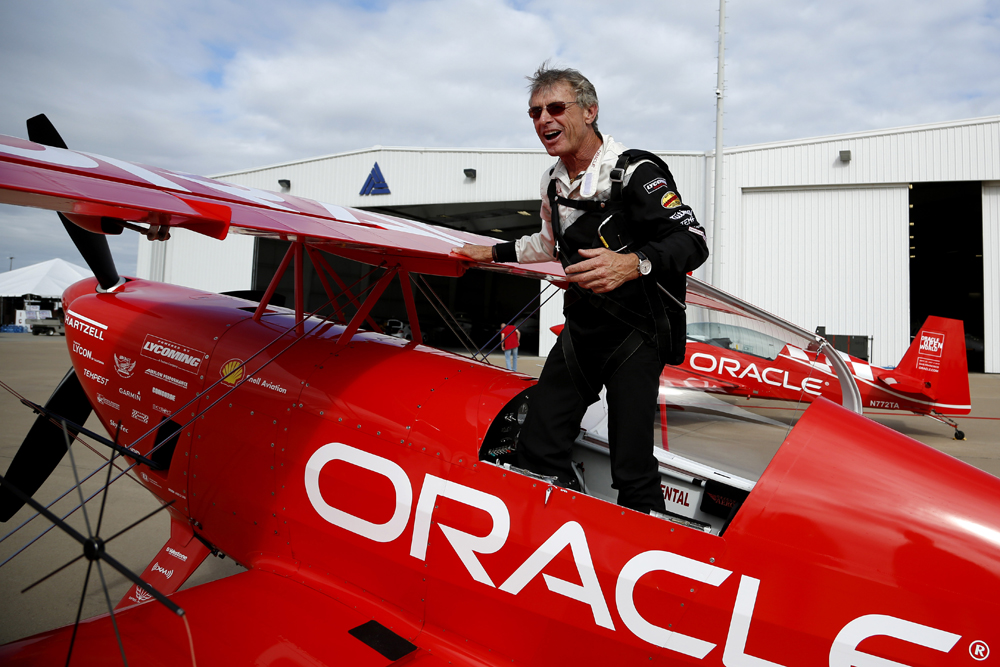