Cirrus this week took a page from the Apple “Playbook of Releasing Things” by announcing a new model of the Cirrus Vision Jet for 2019.

This release comes after last year’s release of the generation one but before all of them are yet to be delivered.

Said one guy still in line for a gen one: “Wait what?”

The new Cirrus Vision Gen two jet comes with many new features but much like Apple products, the headset jacks have been removed and your old Cirrus Gen One adapter is not going to work with the new model.

This announcement of a second vision jet caused some people to go cross-eyed with anger.

After interviewing many of the folks on the waiting list for the first jet we began to wonder if in hindsight, Cirrus has created a bit of a spectacle with this double vision stunt.

We spoke to one man on the waiting list who asked to be simply identified as Bill Matthews to protect his identity.

We met him in his home on Willow Bend road in Fayetteville North Carolina.

When asked “What are you waiting for?” He simply responded, “I don’t know anymore.”

He stated he wanted to lash out at Cirrus for their myopic view of the aviation community but at the same time understands they are focused on their vision (both of the future and also the jet).

Some of the new features of the SF50 G2 Vision jet include:

This new version runs on Windows 10 which means it can update itself to a Gen 3 or Gen 4 automatically in flight.

The PFD will also be running a copy of the “Plane Match” app where pilots can swipe right to connect with other Cirrus Gen Two pilots or Swipe left to “pull the chute” on them sending them into what Cirrus calls the trash can which is illustrated with a Bonanza Icon. 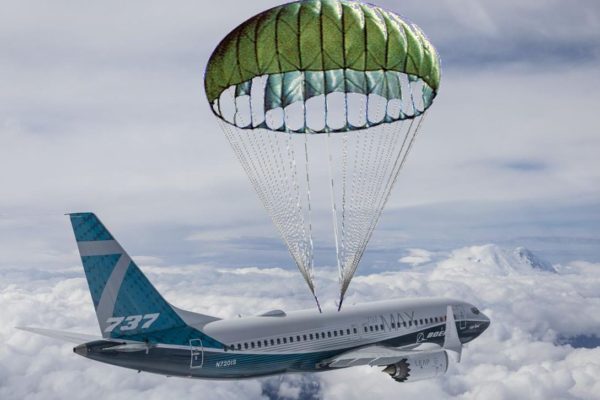 Can Pilots Still Be Trusted To Fly Planes?